When Odyssey Gastropub opened up in the former Tony’s location, I was excited to take a look at the menu and see the restaurant take a stab at gourmet pub food. A friend had a going away party shortly after the restaurant opened and we had dinner there. 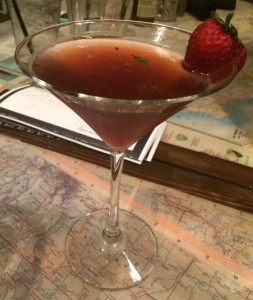 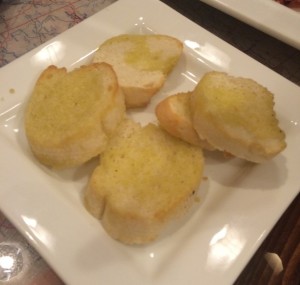 We asked for bread while we waited because we were starving – they accomodated! 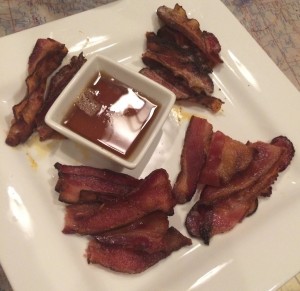 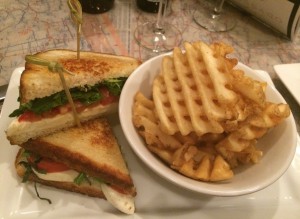 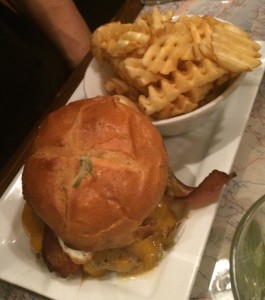 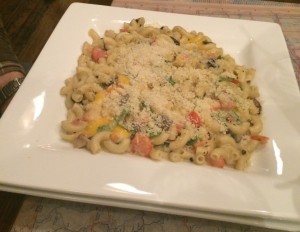 It was delicious and reasonably priced, but for some reason I had yet to return to the restaurant. While perusing Facebook posts and  admiring many newly posted engagement rings (I’m at that age…) I saw a post from Odyssey that they’d be serving brunch. And not just any type of brunch – but a brunch offering bottomless mimosas! SOLD. This past weekend was just the second weekend they hosted brunch and I made sure to snag a table with a few friends for some girl time.

I got there early, grabbed a seat and ordered a mimosa. I liked them because they weren’t OJed down, but they also weren’t super strong, which is actually a good thing if you plan on ordering multiples.

The brunch menu had a mix of omelets, breakfast sandwiches, savory dishes and just one or two sweeter options. One of them was the Pain Perdu, which is their take on french toast. They soak a sour dough baguette in orange custard, sear and bake the bread, then top it with pecans, currents and maple syrup. It sounded amazing, but at the time I didn’t want something sweet. I still regret not ordering it. Instead, I ordered the Breakfast BLTA (two of us ordered this) and my friend ordered the Wave-O-Stada. 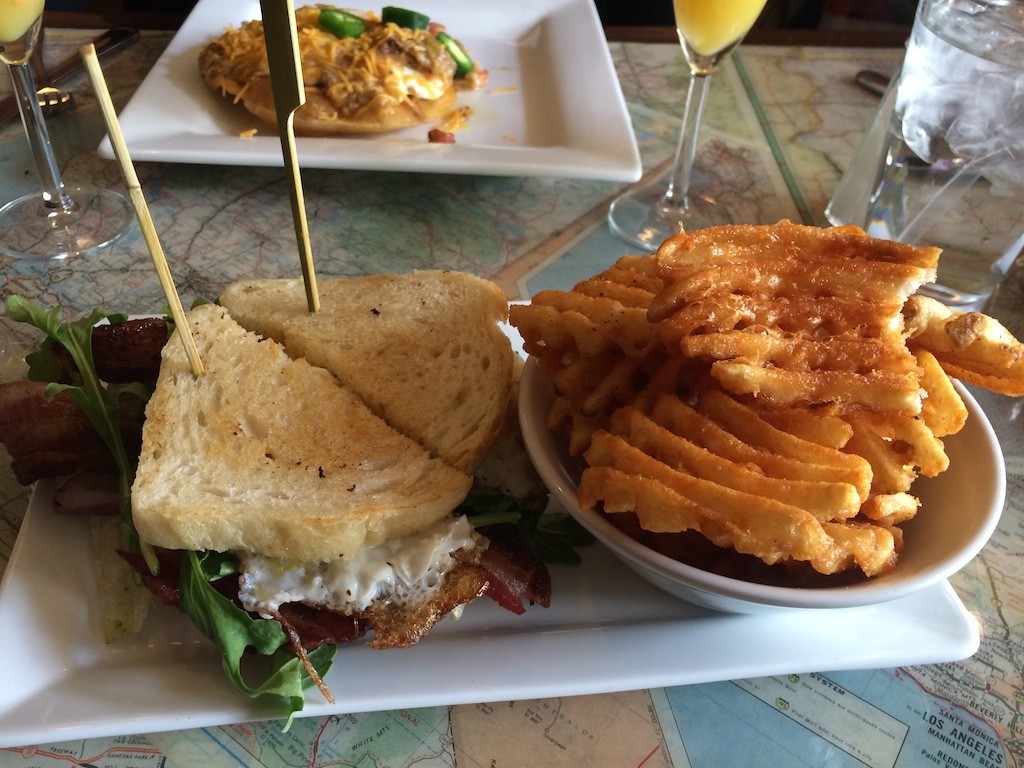 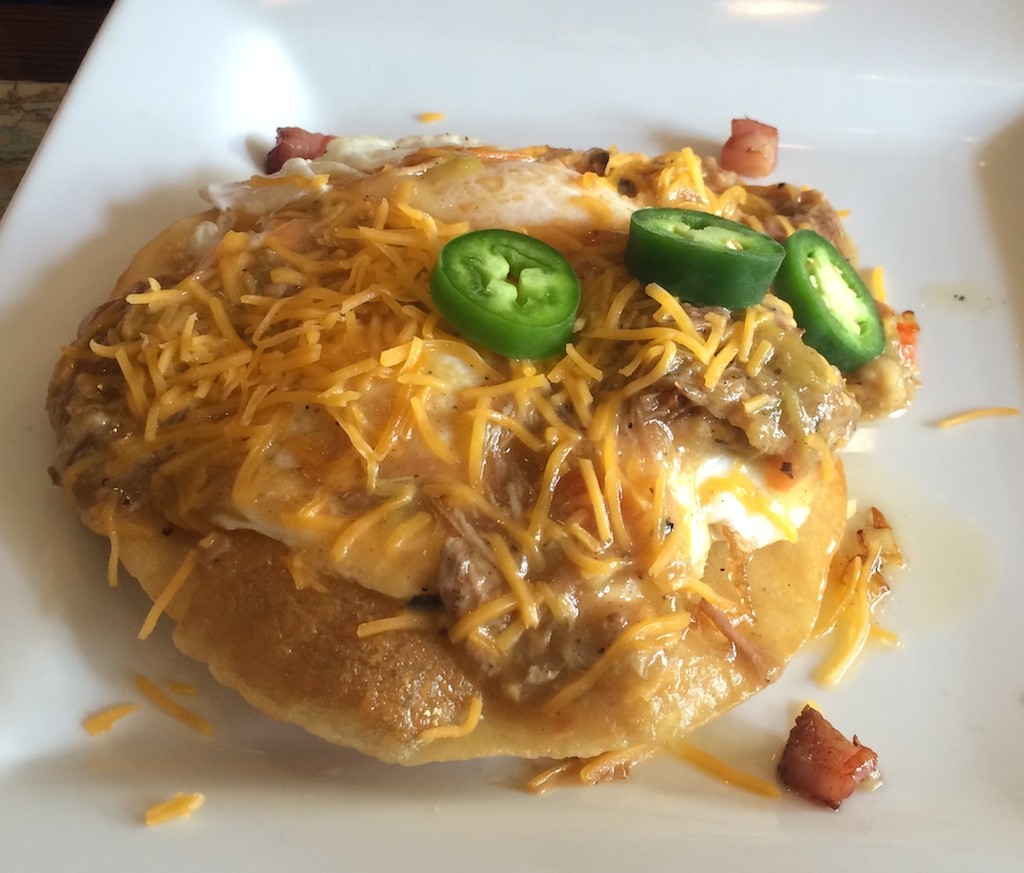 My sandwich was a typical BLT with avocado and a fried egg. It was hard to eat – I had to use a fork – but super delicious. It’s also worth noting that the waffle fries are super crispy in a good way, and are worth ordering on their own if you stop in to the bar for a drink. The Wave-O-Stada is a crispy flour tortilla topped with beans, onion, garlic, bacon hash and smothered in green chile and cheese. YUM! The service was good despite how busy the restaurant stayed and they kept the mimosas coming – at one point we had two full mimosas each.

Odyssey has a great atmosphere and if I had got there earlier, I probably could’ve spent a few hours chatting and sipping mimosas at one of their tables.