Spending a weekend in the mountains to ski, snowboard or even just to sit in the hot tub and take in the views is always a wonderful time, but actually getting to the mountains sometimes really sucks. At the beginning of the winter my friend and I decided to head to Monarch to learn to ski. I’ve been before but it’s been years – yes I know I’m the worst Colorado native there is.

Anyway, the earlier your lesson, the more free time you have on the slopes. With our lesson starting at around 9:30 a.m. we had to leave the Springs by 6 a.m. AT THE LATEST. Not fun. The drive up Highway 24 isn’t awful, but what made it bearable to get through the rest of the day was our stop in Woodland Park at The Donut Mill. 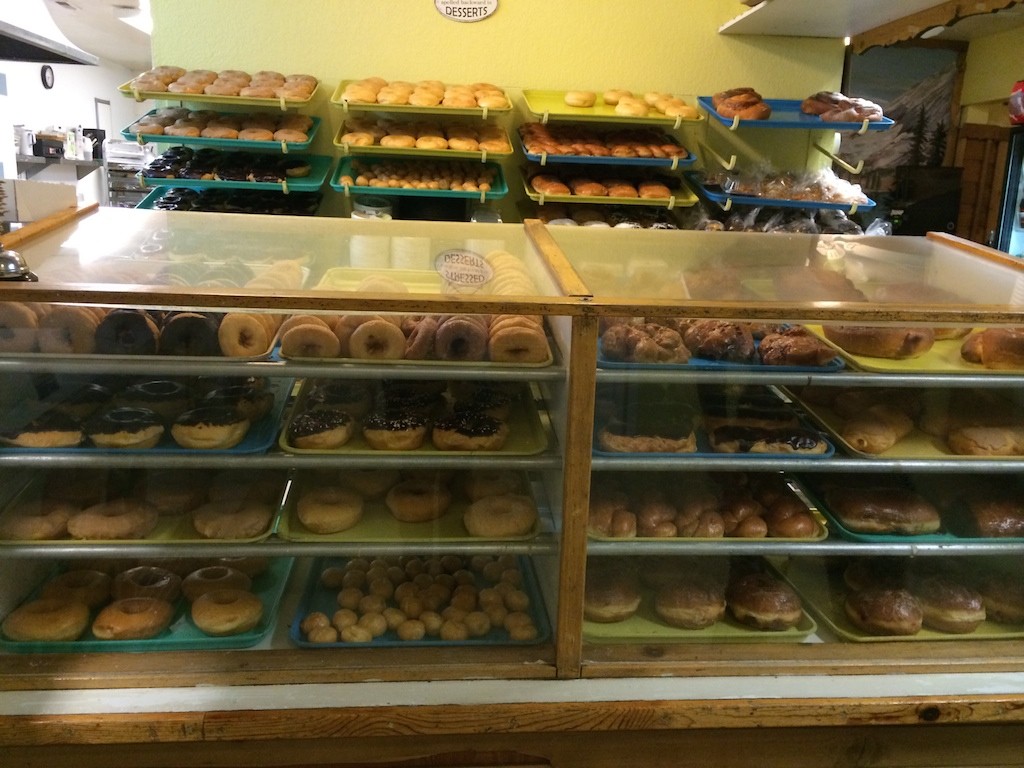 The Donut Mill is kind of a big deal. Their donuts are the size of your head and they’re fresh every day. I opted for the Bacon Maple Fritter and Natalie got the Apple Fritter.

The Bacon Maple Fritter was a maple fritter (obviously) but had big chunks of bacon throughout it. Not tiny little specks that show up every once in a while, but chunks that sometimes took two bites. Yum! 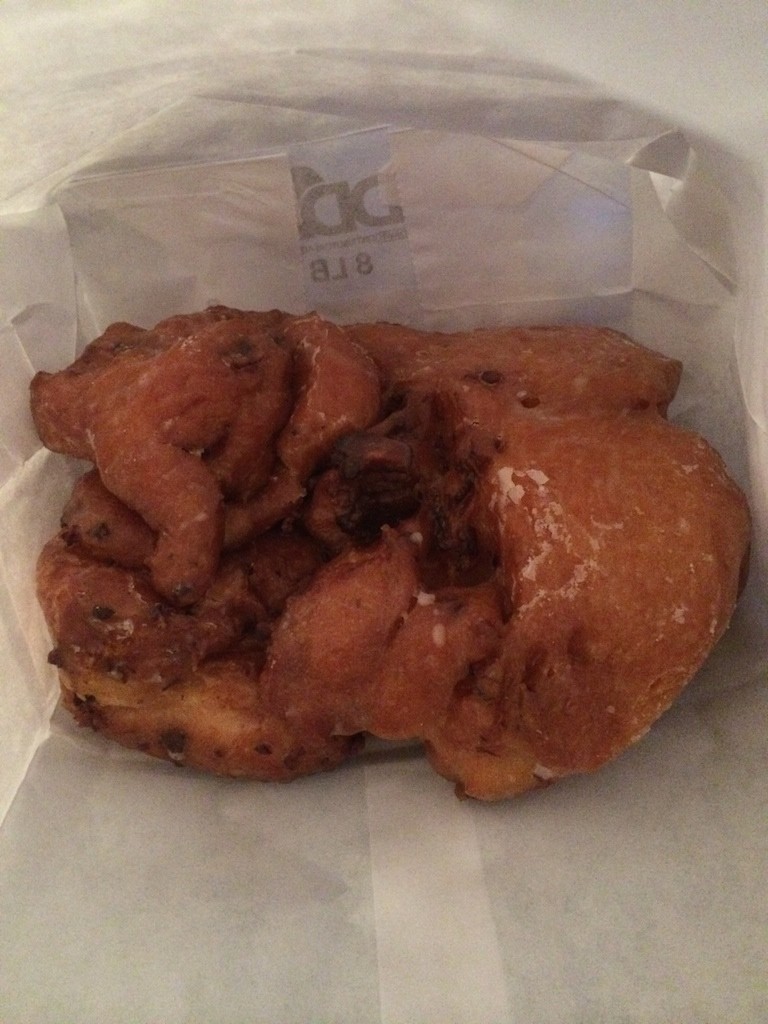 The Apple Fritter was filled with what tasted similar to apple pie filling. I wasn’t as impressed with this one, although it was still good. 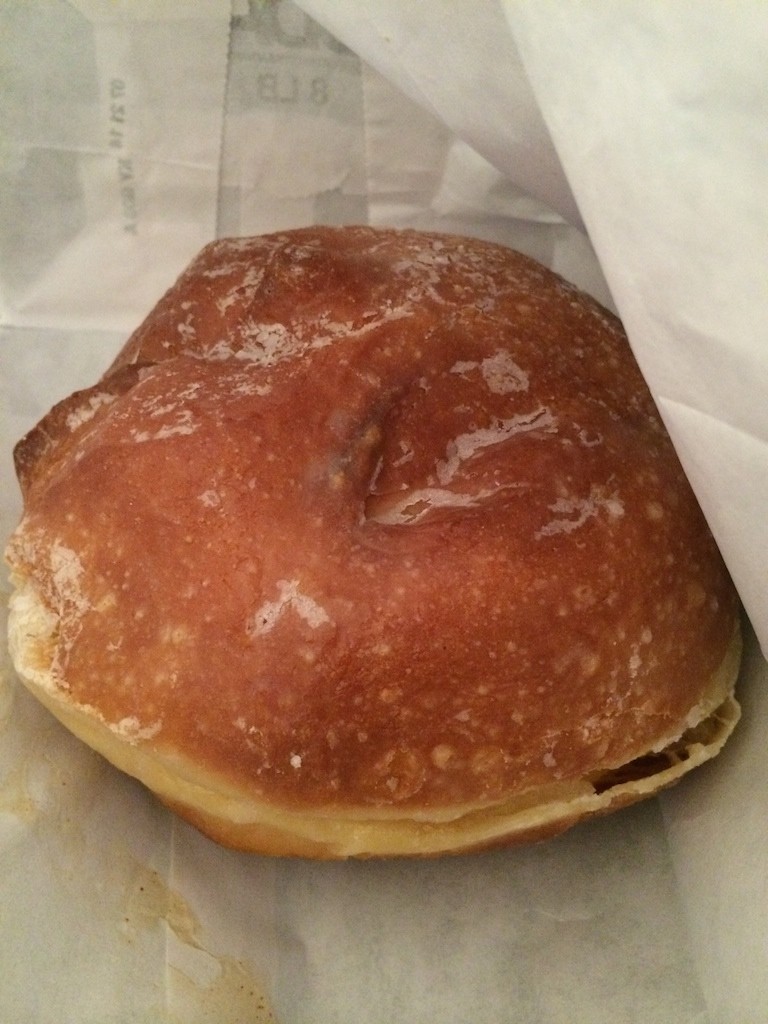 Both donuts were large enough that we saved half for the drive home. If you are on your way to the mountains to ski or maybe heading to Eleven Mile Canyon for some fly fishing, stopping by The Donut Mill isn’t a fleeting idea – it’s a must.